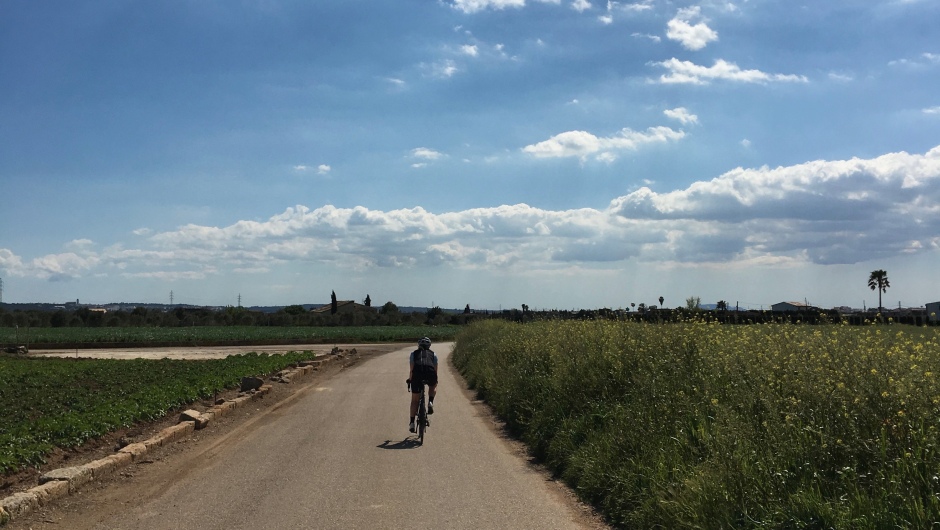 As 2016 came to an end, and thoughts turned to the new year ahead, I made a resolution to attempt to do more mileage by bicycle than car during 2017.

I didn’t really give much thought to the details, I simply calculated that I did and still do a short commute to work by car each week day, and  I cycle most weekends. My plan was to compare my Strava and car mileage January 1, and again at the end of the year.

As soon as the year and thus the challenge began I realised it was much  more complicated than I had initially anticipated and questioned if it was achievable.

What car miles count? What if I’m in someone else’s vehicle, do the miles clocking up need to be logged, would I find myself asking them to take the shortest route, or to drop me off early so not to increase my car stats? What about miles driven during the week for work purposes, would they need to make my cycling challenge harder? Also the Mechanic sometimes drives my car, it wouldn’t be fair if I had to cycle his miles too!

So not wanting to be beaten before I had even started…..I just didn’t start. However now the clocks have changed and the weather is more cycling friendly, I’ve returned to the idea. My wish is to get a little fitter and perhaps in the process reduce my impact on the planet in some small way.  So I will add up the distances I drive each month, the ones I commute, re-consider the lazy ones to the shops that I could walk,  and no doubt fear the ones that take me out of town and further distances, knowing that a lot of pedalling will need to be done to make them up.

Its never too late to start, so I begin with March, and will update each month. 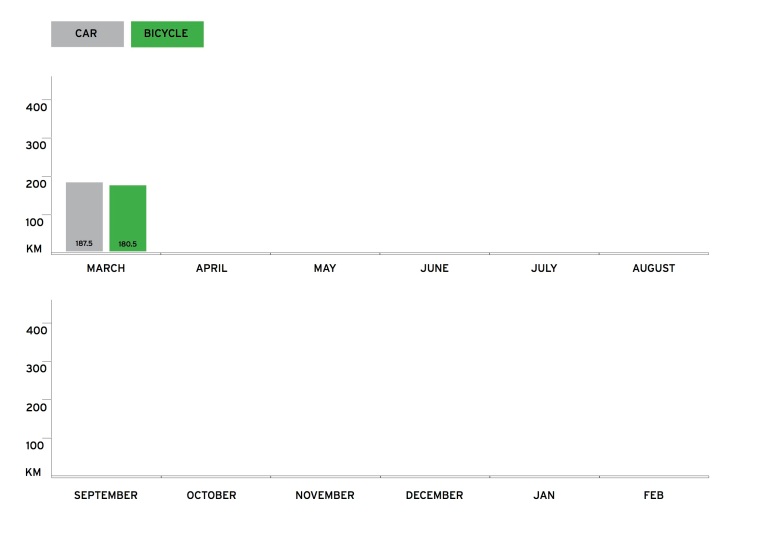 12 thoughts on “Bicycle versus car challenge”