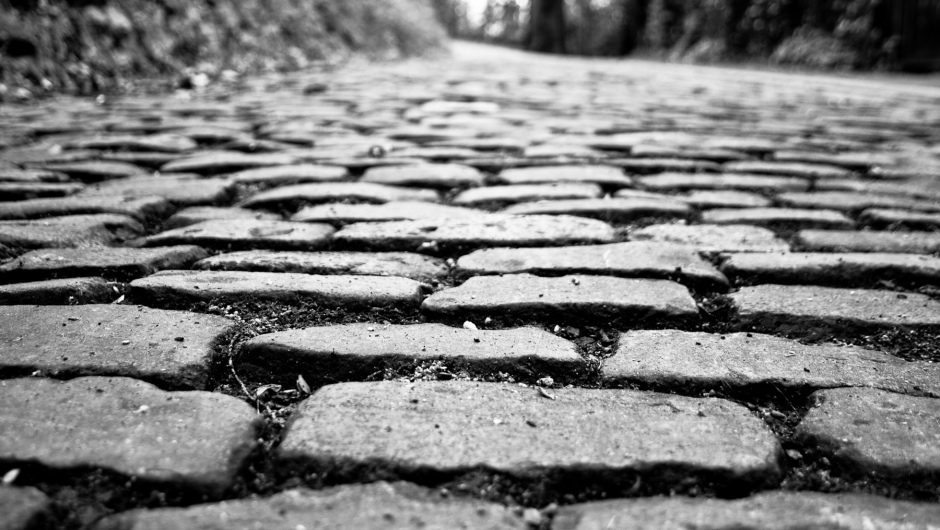 I love speaking to other cyclists about their cycling adventures and favourite routes; overseas sportives and cycling holidays always interest me. I personally like cycling up things, so I’m happy for a little technical talk on this topic, and to discuss gradients.  I’m also partial to some fitness talk and actively encourage any chat about nutrition on a bike that doesn’t involve gels. I will definitely embrace a conversation about cycling attire, especially if its women specific.

I except that there is a whole other world of cycling chat that is totally beyond me, routes are discussed in terms of wattage and power, food is related to body mass index and kit is all about air flow.

I did not realise how niche a cyclists chat could be until recently  when I spent an evening  with eight or so cyclists that I had not met before. We had come together to discuss re-establishing a local cycling club that was initially founded in the late nineteenth century. After we had gone through the agenda it was inevitable that the conversation would be dominated by cycling stories and bike talk.

I noticed Mr. M was in deep conversation with a member of the group, they were looking at photos on the other chap’s phone. Pictures of cobbles! I cannot imagine any other situation  where  two strangers might be so animated by cobbles and their size, unless perhaps you found yourself at a pavé convention. They were discussing the treacherous terrain of a sportive somewhere in France.

I didn’t have much to contribute to this conversation, my best offering would have been to tell them about the time I got my stiletto heel stuck between two paving stones in Covent Garden, and how with the help of a passer by, I retrieved my foot, but then had to hobble off to a work event with half a heel.

I’ve never given cobbles much thought, but must gen up.